Oxandrolone is a very popular anabolic androgenic steroid and is considered to be one of the friendliest in terms of side effects. This is one of the few anabolic steroids that carry with it a high rate of success among women, so much so it’s often referred to as “The Girl Steroid.” But this is a title that’s a bit misleading as it is highly effective in men, it just happens to be one of the few women can use without major issues.

Oxandrolone is also one of the most underappreciated anabolic steroids because of its mild nature, but the lack of appreciation some steroid users hold is due to a either ridiculous expectations or simply a purchase of a poor product. Oxandrolone is one of the most commonly counterfeited steroids to have ever existed. 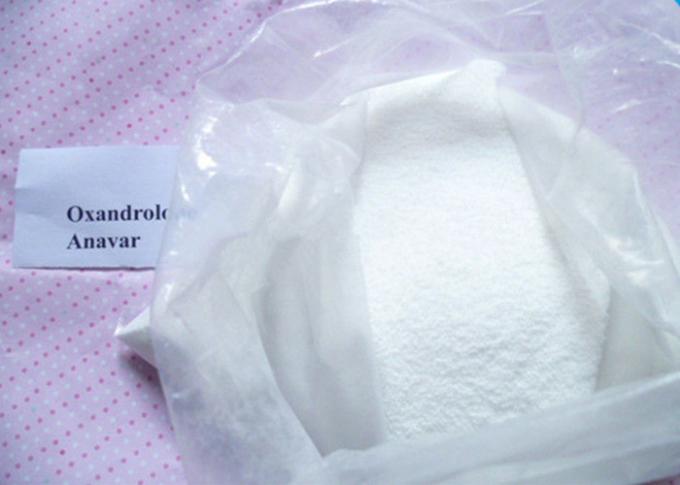 Anavar’s history begins in 1962 as Oxandrolone. Not long afterwards, it was released onto the prescription medication market under the trade name Anavar by G.D. Searle & Co. Laboratories, which is today known as Pfizer Inc. Other trade and brand names have been utilized for Oxandrolone by other pharmaceutical companies. These names include: Protivar, Anatrophil, Antitriol, Lipidex, and Lonavar. Anavar was one of the pharmaceutical industry’s biggest successes on the prescription market due to the plethora of medical reports indicating a vast amount of patients that tolerated the drug quite well.

This medication is used to help people regain weight they have lost due to certain medical conditions (such as surgery, chronic infection, trauma, long term use of corticosteroid medication such as hydrocortisone/prednisone). It is also used to relieve bone pain due to bone loss (osteoporosis). Oxandrolone belongs to a class of drugs known as anabolic steroids. These drugs are similar to male hormones made by the body.

Oxandrolone is an orally ingested anabolic steroid that is normally prescribed in the 5-10mg per day range with prescribed doses rarely surpassing 20mg per day. Use will normally last 2-4 weeks followed by a short break and repeating the cycle until the issue is resolved. Use of this nature may in some cases last indefinitely.

For the male anabolic steroid user, 20-30mg per day although a low dose will produce an anabolic bump. However, 40-50mg per day is far more common and effective. Some men will use as much as 80-100mg per day, but keep in mind this does increase the chance of side effects.

Female Oxandrolone users will normally dose the steroid at 5-10mg per day. It’s not common for a woman to need more than 10mg per day, but if more is needed it can be increased by 5mg. Doses that surpass 20mg per day will almost assure some level of virilization. 6-8 weeks of use is standard with both men and women.

Do NOT use oxandrolone if: