Description: Triiodothyronine, also known as T3, is a thyroid hormone. It affects almost every physiological process in the body, including growth and development, metabolism, body temperature, and heart rate. Production of T3 and its prohormone thyroxine (T4) is activated by thyroid-stimulating hormone (TSH), which is released from the pituitary gland. This pathway is regulated via a closed-loop feedback process: Elevated concentrations of T3, and T4 in the blood plasma inhibit the production of TSH in the pituitary gland. As concentrations of these hormones decrease, the pituitary gland increases production of TSH, and by these processes, a feedback control system is set up to regulate the amount of thyroid hormones that are in the bloodstream. As the true hormone, the effects of T3 on target tissues are roughly four times more potent than those of T4.Of the thyroid hormone that is produced, just about 20% is T3, whereas 80% is produced as T4. Roughly 85% of the circulating T3 is later formed in the thyroid by removal of the iodine atom from the carbon atom number five of the outer ring of T4. In any case, the concentration of T3 in the human blood plasma is about one-fortieth that of T4. This is observed in fact because of the short half-life of T3, which is only 2.5 days.This compares with the half-life of T4, which is about 6.5 days. Liothyronine Sodium Quick details: 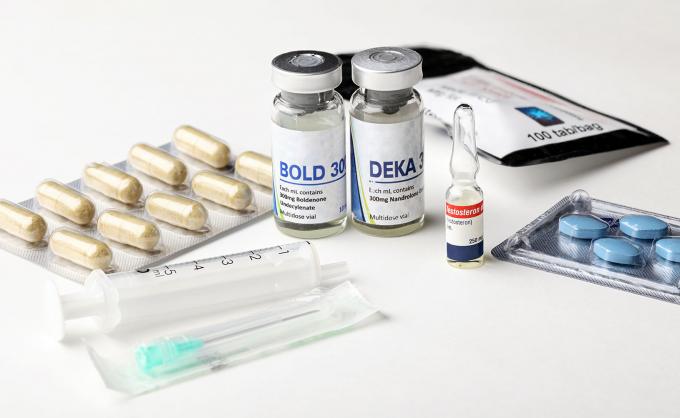